Here are a collection of random things I noticed after visiting Japan a few weeks ago. Now these might not be so interesting for other people, I thought I would write down things I noticed before I forgotten them. It was my first time in Asia, so maybe I was a bit more sensitive to the differences.

I’ve been getting an increased level of emails from people I don’t know. I don’t post them all here, but they’ve been concerning various random topics, from readings of my gas & electricity in the UK, to an ad for a 2001 Chevy van 2500 in Elmira NY, to investment details from Hinduja Bank in Switzerland. I really don’t know why people don’t check email addresses, or make sure that they are giving out the right email addresses when they sign up to services. It can’t be that hard, and if you are having issues telling people your email address, then you should either get an easier one, or maybe consider giving up on email all together.

This morning I was greeted with another one, from Sam who was looking for his father.

What’s interesting is that Sam sent the invite to gmail to a gmail address, wft ? Either way, Sam I’m not your father….

Anything you say can and will be used against you in a court of law.

It only says that what you say will be used against you, and not for you !

Don’t talk to the police !

As this is something to do with online shopping, I had considered posting this on the company blog , but I think the emotional nature of this post won’t really lend itself to a “more professional blog”.

Last week I had the unfortunate experience of leaving my Nexus One on my AirMalta flight back from Valetta. After various attempts to contact Munich Airport and the AirMalta lost property guys, I settled that it was probably not going to show up again. 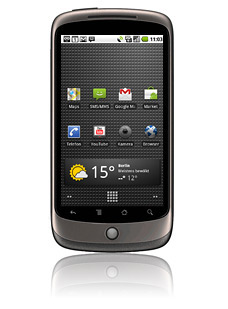 So I did a bit of research on what to replace it with, I decided that the Nexus One, is still one of the better Andriod phones out there. Looking at Amazon and other online stores, it was clear that Vodafone.de had the best price. So flash forward to today, I take myself and my credit card to the Vodafone store near Marienplatz, Munich.

Not being so happy with this I checked another store, but they didn’t even have the phone at the time. Back at home I checked up about buying it online, but they mention that it’s not available until end of August. So I call one of their ordering help lines (0800 – 800 10 70), where the lady said yes they are available (right away), and I said great I’d like to order one then. When she found out that I wanted it without a contact she told me I had to call customer care (0800 172 1212). After calling customer care and going through a few voice prompted menus, I get through to another girl. I explain that I want to get the Nexus One without a contract, and she gets a little confused. She says she is the wrong person to talk to. I explain that I was told from the “ordering help line” that I could order a new mobile over the phone on this number.

The girl put me on hold and when she came , back she said it’s not possible to order phones without a contract over the phone. Not wanting to waste more time I decided not to ask her as to why this would be the case. So off I go to order it on vodafone.de. The vodafone shop tells me that it won’t be available until August (but I know they have the phone available now), so I go ahead and fill out the order form. As I’m going through the order steps I find it rather strange that I’m not asked for my Bank Details (in Germany more people use debit cards than credit cards) or a credit card. So I was able to go through the whole order process, which ends in saying that I will get an email with details of the order.

This email simply says the order it will be processed in 2-3 working days . I’m guessing that not having my payment, will hamper the purchasing process a little. So I can’t order directly over the phone, and when I order online, Vodafone are just going to call me back to get my payment details ?

Update : it gets better, you can’t order with a credit card, or with your bank details, rather they will send it to a Deutsche Post office. And you will get a letter to tell you to come to the post office and to come and pay cash for it !

So Vodafone, it’s 2010 and buying a product that’s listed on your website really seems like pulling teeth.

P.S. I would have loved to have had the oppertunity to say this on your forum, but because I’m not a customer (yet) I can’t register.

Update : 20/08/2010 : After waiting over 6 weeks to get this phone, and not getting any information from Vodafone, I’ve decided to cancel the order.

Michele from Blacknight is having a little competition to win one of his nice mugs. These mugs are simply great, massive enough to hold about fifty espressos, dishwasher proof (I still haven’t treated mine to that abuse) and each one is truly unique.

Why I should get one

So here is my reason : I would love to have a buddy for my BlackDog mug and nothing would fit so good with it as another mug from the Magical Mug Maker Owen and a free one at that. 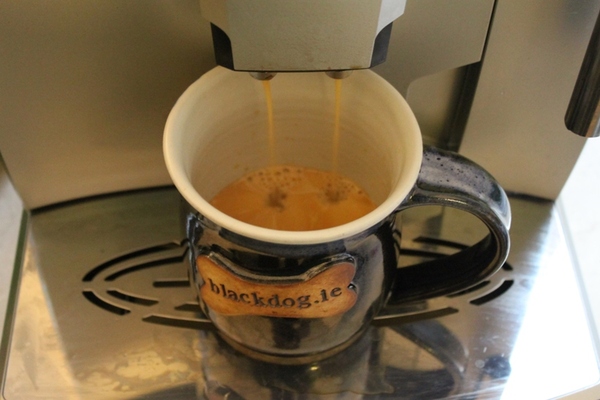 Plus you owe me one for pointing out that *bug* late last year, ahem !

Last month I was in the states and picked up the latest Google Phone, and have really found love. One of the coolest features is the Google-Goggles, and I think in the future it will really be a new way of searching. It allows you to take a picture of an object and it will tell you what exactly it is, be it a painting, a book, landmark or a logo.

Have a look at this quick video for a complete idea about what it can do.

What it means for search

If, in the future will be able to take a picture of a cake and Google Goggles will be able to deliver a recipe for that particular object, or not I don’t know, but it would be great if it could ! I don’t think it will replace how most people search, but it now suddenly enables your mobile phone to be that bit more useful.

Here is a picture I uploaded, to test it recently. You can see the picture is off centre, at an angle and not complete. 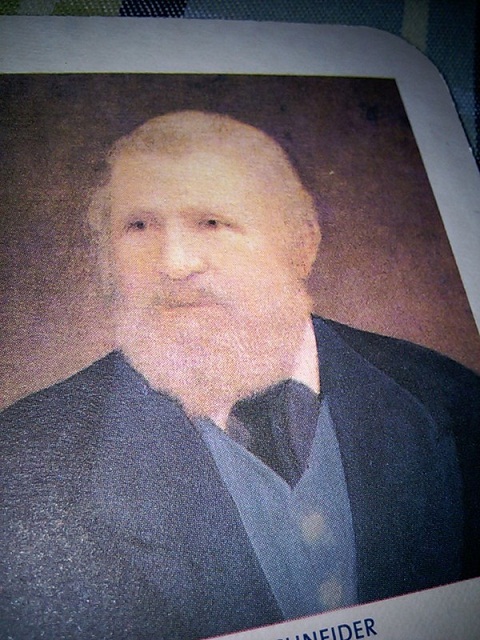 But still Google was able to analyse it and it came up that it was Georg I Schneider, which was of course right.

I would really love to see it having the ability to take picture of medicine, and telling the manufactures details about that particular medicine.

About every 6 months facebook goes through a few changes . Generally these changes are something that annoy a lot of users, and people try to find out how to change things back. So here is a “fix” to make your default screen appear as it did before the latest change.

Look to the top left menu and click on MORE (in blue). Then drag STATUS UPDATES to the top. After dragging to the top, click on it. That becomes your default and it will become like before ! 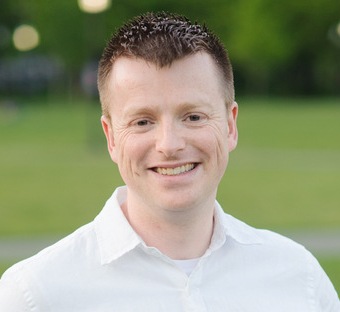